On the verge of an historic moment 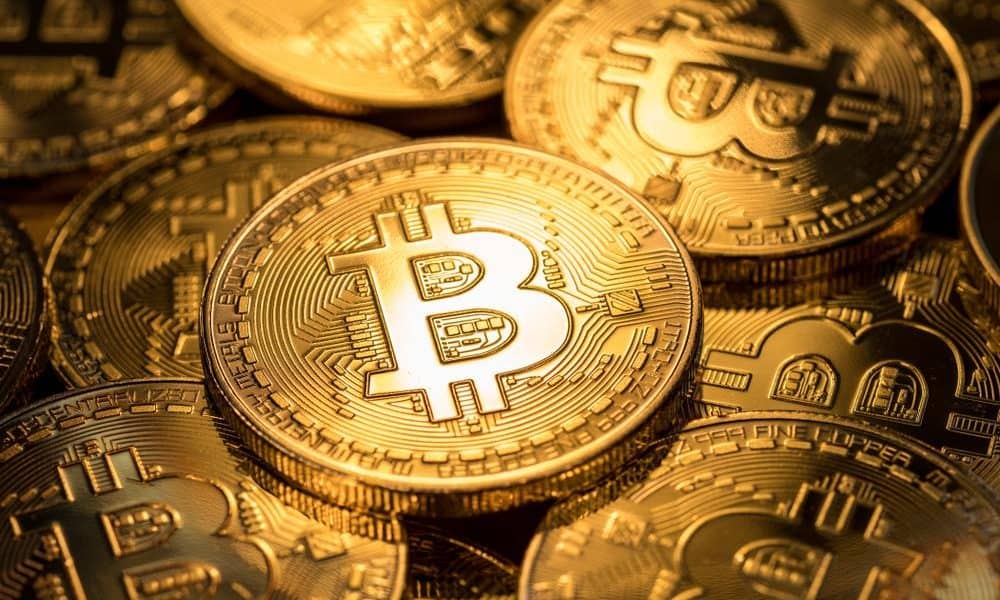 Recently, the European Central Bank released a document called “Towards the holy grail of cross-border payments” that tries to explain how the traditional system has been looking for centuries for a new and more efficient monetary network. The current financial system works properly but it is very expensive in terms of the time needed to […]

RETAIL VS INSTITUTIONS: Who is in a better position? The word “retail” is often used in a derogatory way, undervaluing the individual who has not much money. Or who buys in small quantities. The institutional wholesaler is placed in a position of more power and control… or is he? In the world of crypto currencies we see typical behaviours of the traditional environment, economies […] August is usually a month with a low trading volume and this first week is a clear example of it, since we have experienced a week without major changes in the tokens with the highest capitalization of the crypto market, in which $BTC has moved in a range between the resistance of $24k and without […]

The power of the algorithms

We could practically duplicate the comment from the previous week, and it would still be valid for today. So this time I have decided to change the theme of the post a bit and talk a little about my real activity in trading and what I do To be more exact, my approach and activity […]

Sovereign Funds into crypto (I) 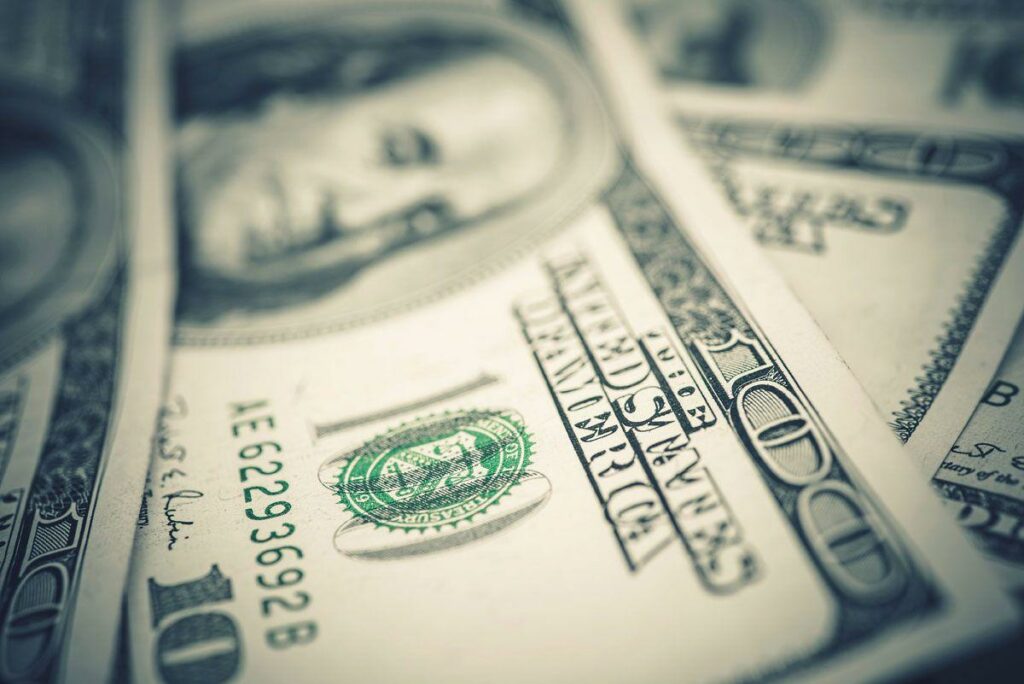 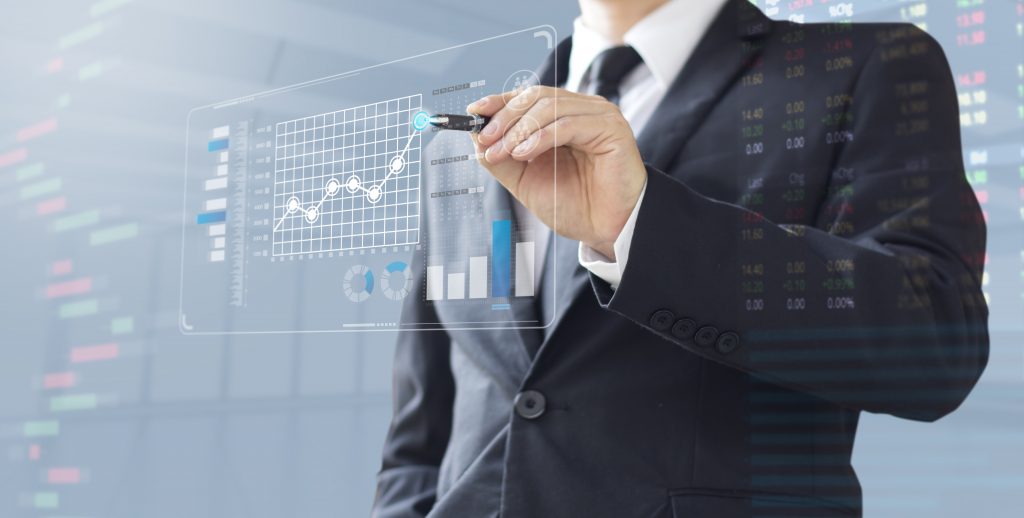 Debt is at highest historical points for governments, families and companies. Only the USA has a 30T$ debt problem. The only way to solve this problem is simple: the USA needs a high average growth (let’s say 4-5%) while controlling the debt growth into a lower rate (let’s say 2%). The difference, sustained in time (20-30 […]

In 1991 the World Wide Web was presented. A new structure in digital format that began to change the order of things. This structure was accessible only from our computer, where for the first time information was obtained outside the books and communication with other people outside the use of letters or telephone. The most powerful digital […] 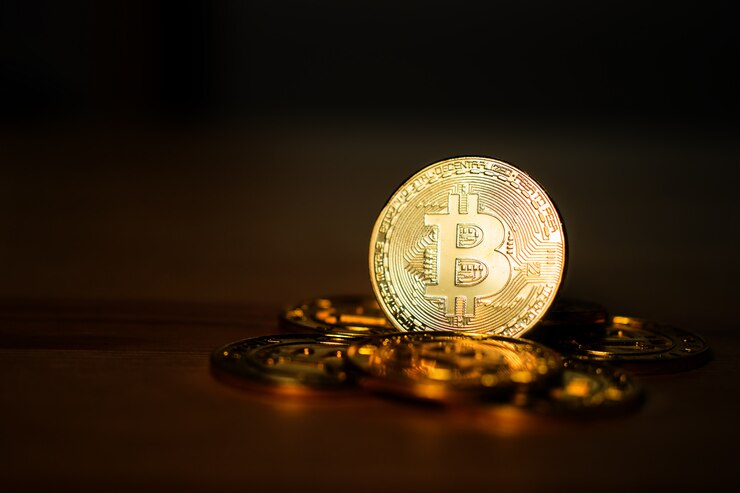 This week may be the week of change in the cryptoactive market. Really and beyond the simple difference between the maximum and minimum of the period, the market has another bias, another mood, and this is beginning to be noticed in investors, who seem to leave behind a period of insecurity and sales This does […] 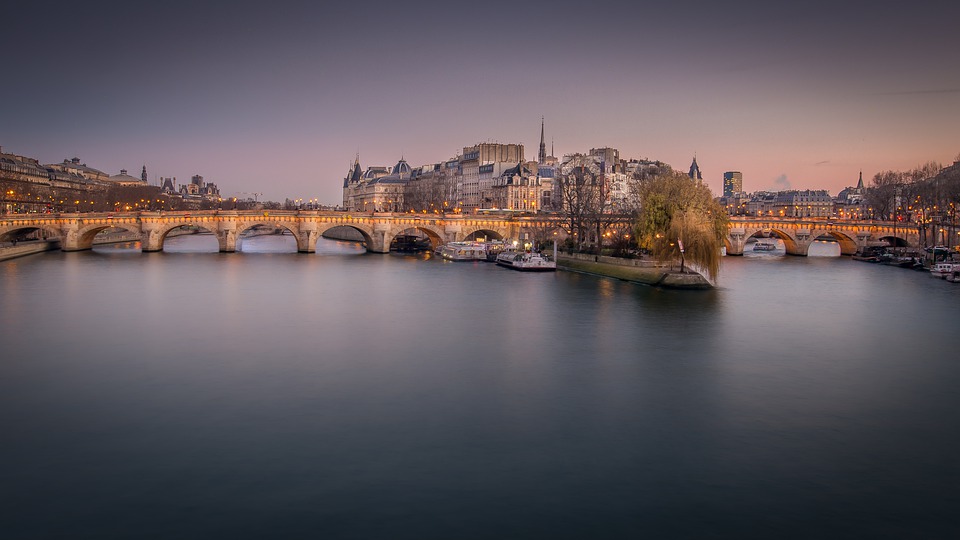 Now that we are living in a winter that never seems to end, it’s a good time to think about what’s good about having a crypto winter. Let’s start by defining crypto winter “season in which there is a succession of declining highs and declining lows on high time scales”. Based on that definition, we […] 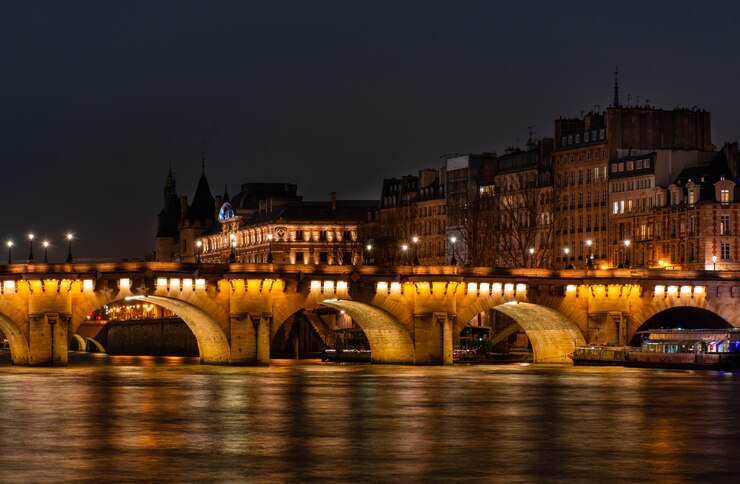 The first two thirds of June have been interesting to say the least. During these times I have had the privilege to meet and discuss the Crypto market conditions in New York City with some of the best traders of the world. Contrary to what pop Culture indicates, they do not have a YouTube channel, […]