Real point in the markets?

After an upward start to the year 2023 in the markets, observing how the international indices react upwards after the previous drops, I would like to reflect on their real situation. The importance of manufacturing is such that it later affects the GDP that moves the indices. Identifying what it does gives us a visual […] FED’s influence and the CPI on Bitcoin 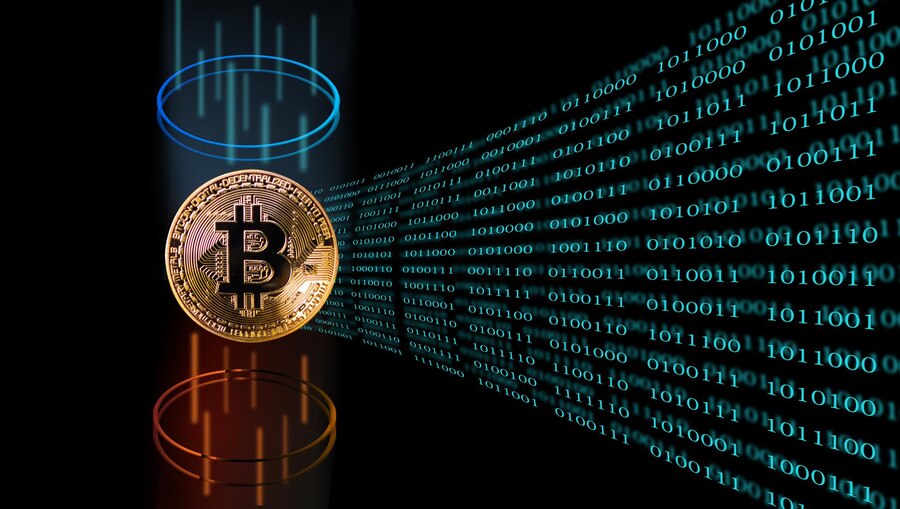 Bitcoin itself is born as a rebellion against the system. To fully understand the concept, one must put oneself in the context of 2008 with a financial crisis in full swing. A lot of time has passed since then and the model has evolved in a different way than what its creators expected, surely. But […] As we saw last week in the last article, a new AI has been born. We are closer to the AI professionals dreams. What we imagined through our science fiction books is getting closer. ChatGPT is an artificial intelligence tool developed by OpenAI. It is a model language that has been trained to generate authentic-looking human text. Its technology/methodology is […]

The first full week of December leaves us with a week of low volatility in the largest tokens in the crypto market, with results very close to 0% in both $ETH and $BTC. This low volatility situation leaves a very similar scenario to last week, with the price very close to the 1st resistance at […]

We can approach the cryptoactive market from different ways and points of view. If you follow these posts you already know that I am mainly interested in a more macro approach to the market, since it is the one that I consider most valuable to carry out to evaluate the performance of the market in […]

The end of November has left us with very mixed results in the crypto market, with tokens such as $MASK or $BAND rising more than +60% and with others such as $SOL or $AVAX giving up -58% and -32% respectively. But before we start with our monthly ranking, let’s analyze the chart of $BTC, the […]