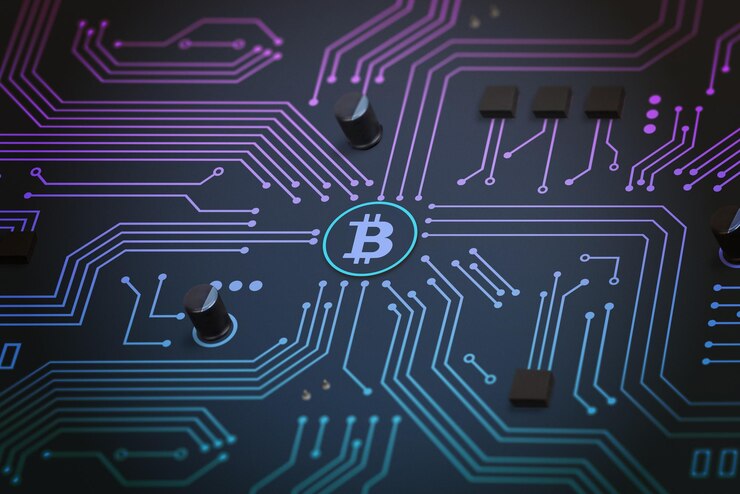 A week of general correction in the markets that had a clear turning point last Tuesday after the CPI data was released in the US, which was higher than experts expected. This increase in the CPI (both monthly and annual) may lead to a hardening of the Fed’s discourse regarding the measures taken so far […]

It had to happen, sooner or later #Cosmos had to move to a second level, and that day has arrived. The #Stride blockchain (audited by CertiK and Oak Security) now offers liquid staking on Cosmos, which will allow the use of tokens such as #JUNO, #OSMO and #ATOM (in a first phase) to generate income passively, without financial risks derived from impermanent Loss or derived from the […] 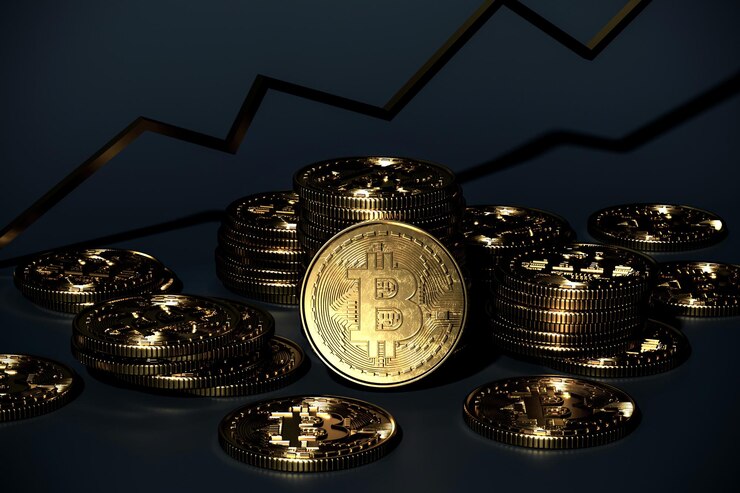 Web3 and The Ethereum Merge 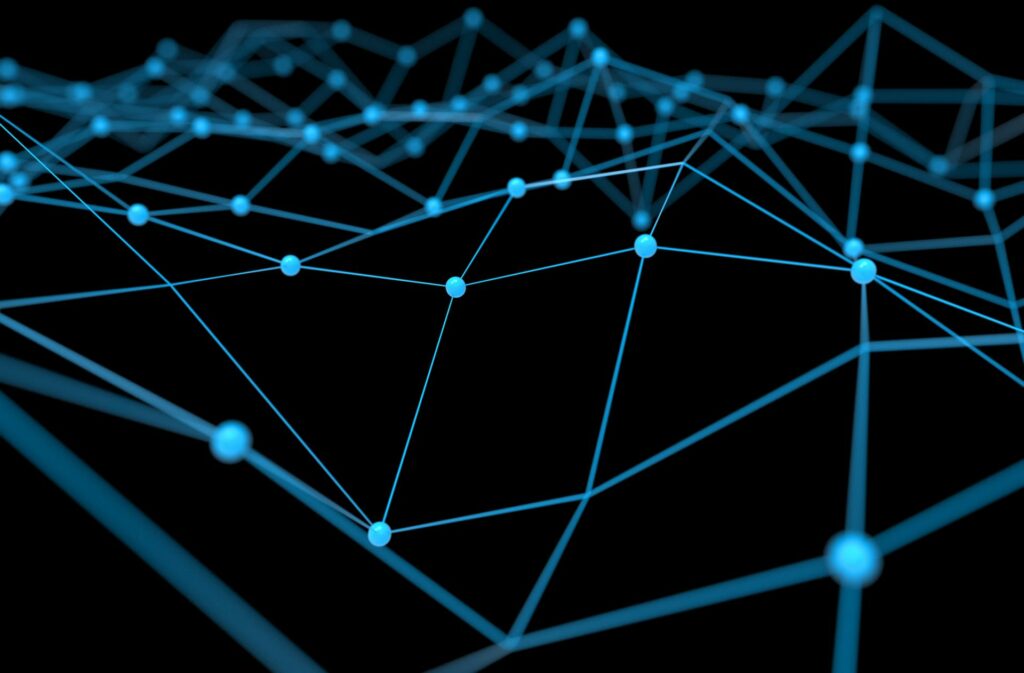 Life is what happens while you are waiting. This Bear Market is demanding great patience from investors and traders, not only in the crypto market, but also in traditional finance. But it is in these periods where the future is built.  When Jeff Bezos was asked if he is worried about this quarter’s results, he replied […]