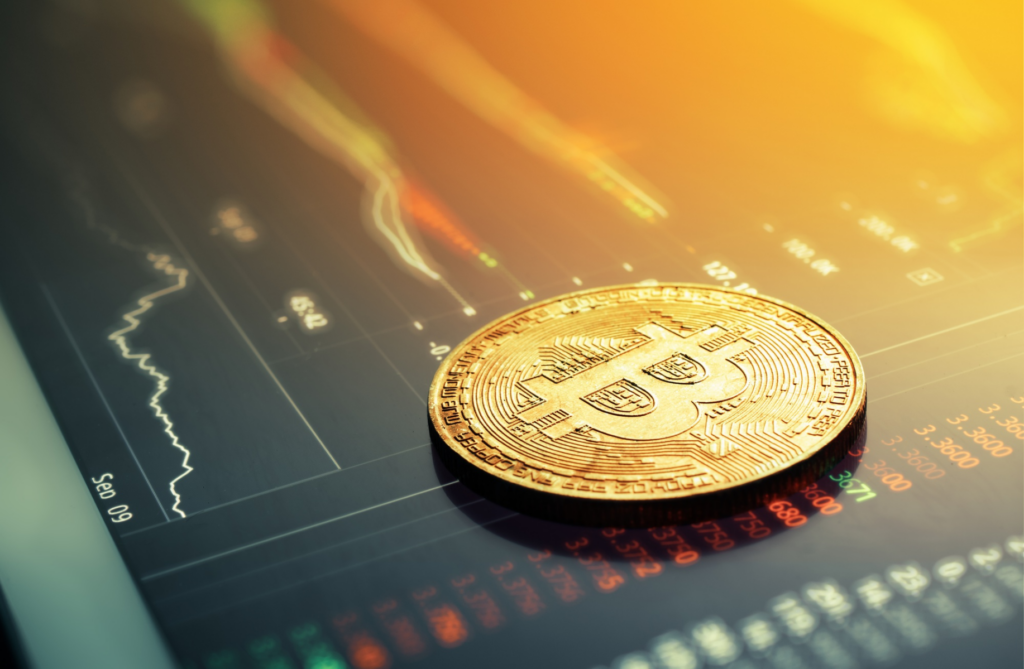 The end of November is approaching and the situation has changed little since last week. In the case of $BTC, it began on Monday with a downward movement, but the $15.5k zone was consolidated as support, generating a rebound that leaves a weekly result close to +1%. At the moment the situation remains unchanged, $15.5k […] 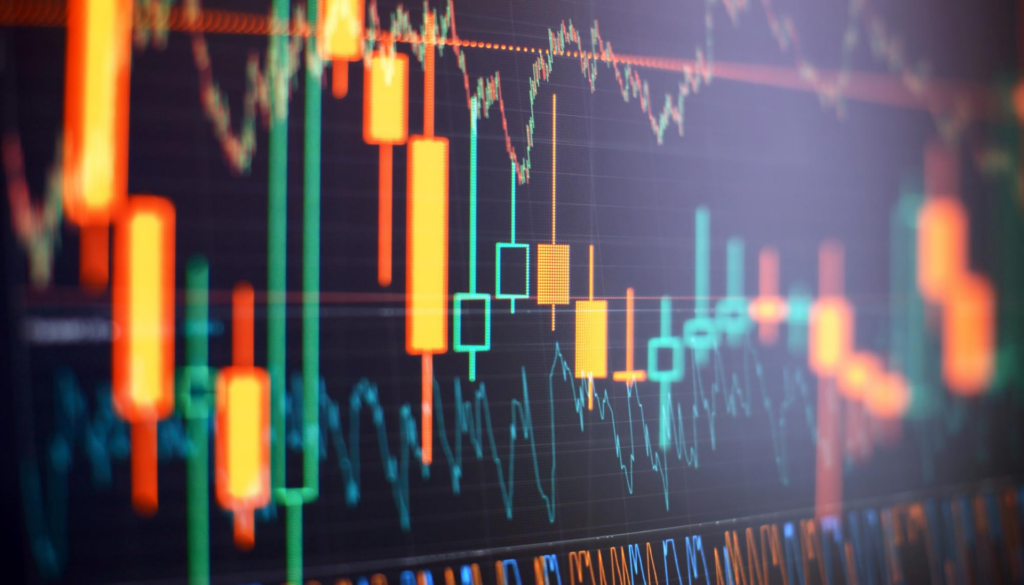 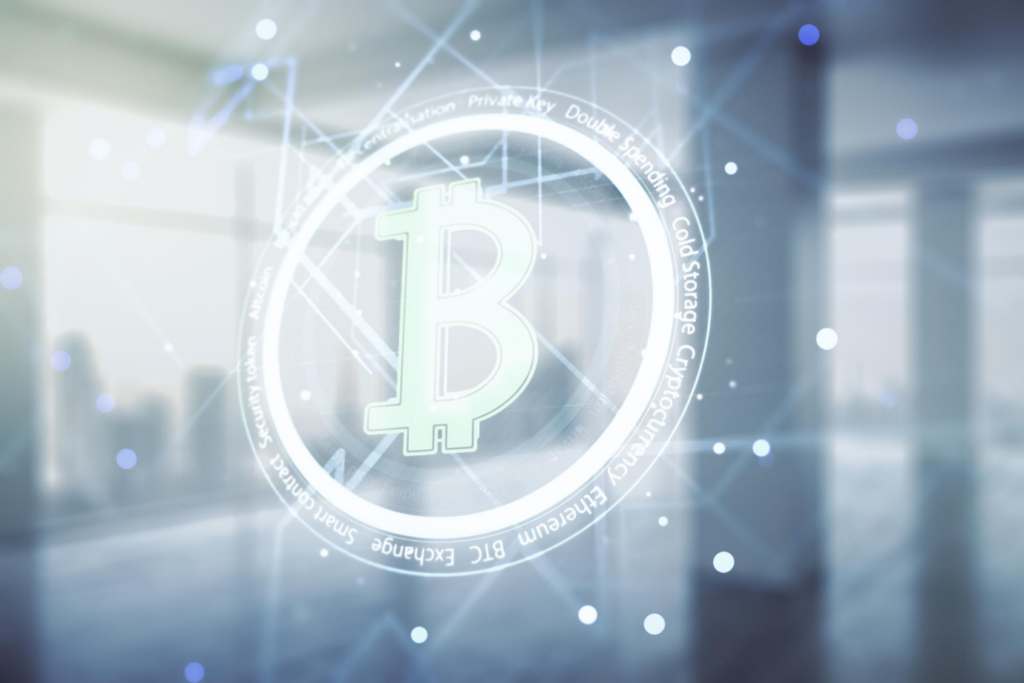 Low volatility week in the crypto market largest cap assets, where we see $BTC closing at +2%. After last week bearish move this is not a good sign, as the most bullish scenario was for a quick recovery of $BTC that would leave the new low as a false move and this situation so far […] 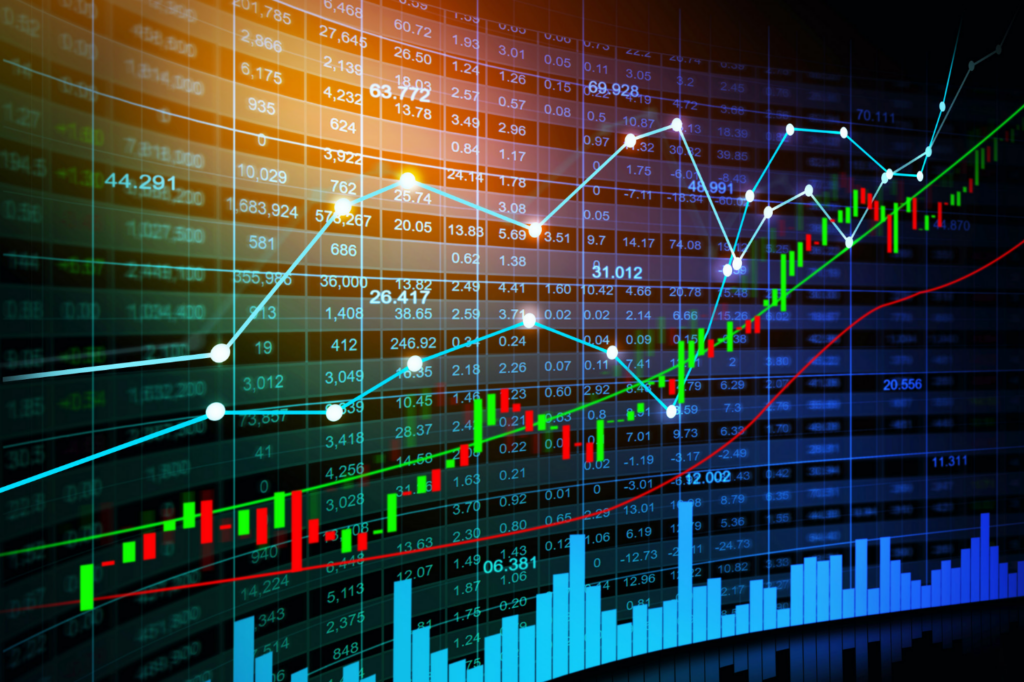 Crypto winter is dead… Long live the CryptoSpring I know that as the title of this post, the phrase could be described as risky at least, but it is not formulated from a subjective approach, it is made from a totally objective and quantitative approach, based on events that have happened in the market and […]