Break in the market 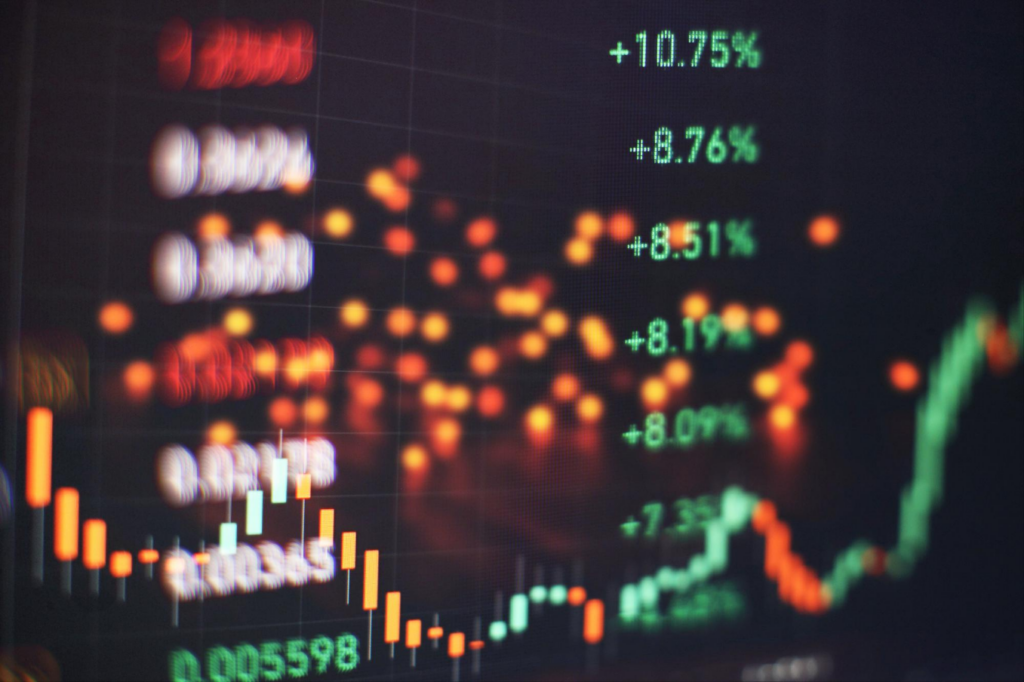 Markets are not used to having a linear development. This is one of the first things we learn, often at the cost of losing money, but it is a reality. You will not see straight ascending or descending lines in the prices And herein lies the great difficulty. Undoubtedly, a deeper analysis could lead us […]

5.   A POTENTIAL MARKET BUILT FOR THE FUTURE Several studies and market surveys predict an enormous growth in the tokenization of assets. According to a study by the World Economic Forum, by 2027 the amount of assets to be digitized will be up to 10% of the world’s GDP. Moreover, a volume in the […] 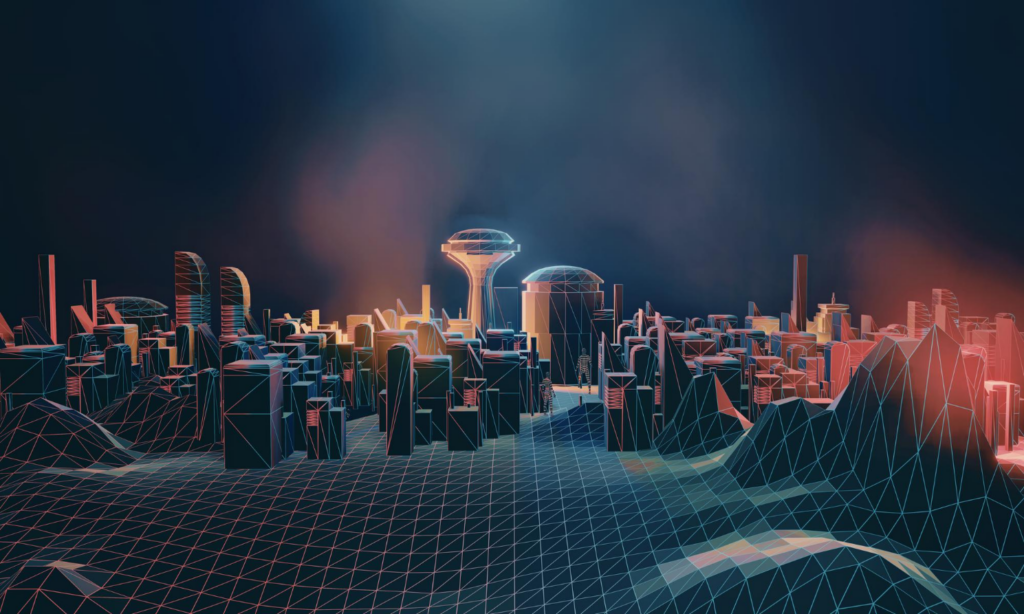